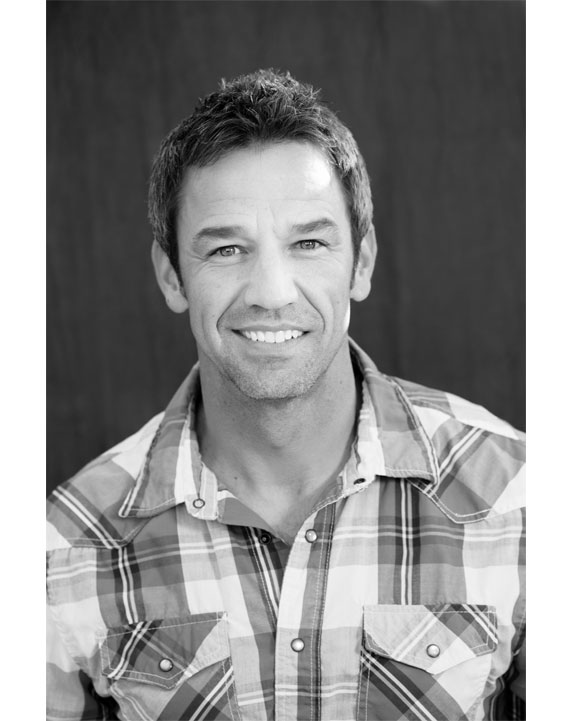 Bill was born in Bitburg Germany, the oldest child in a military family. Growing up in 4 countries and states was an incredible experience, so after high school, Bill served 5 years as an F-16 Crew Chief in the U.S. Air Force, stationed in Japan and Utah.

Following his Honorable Discharge after Desert Storm, Bill discovered acting after having the chance to work alongside Leslie Nielsen in the Disney film “Family Plan” and has since appeared on such hit T.V. shows as "Melrose Place", "Days of Our Lives" and "The West Wing", and in films like “The Postman”, with Kevin Costner.

Being a commercial actor for the past 16 years, he has been trusted to be the face of many amazing clients and companies, including Southwest Airlines, Mobanu, Coors Beer, Cabelas, ShopTV, Ducati and more. He has hosted many events, including the Vail Film Festival, Baja Film Festival, and the Miss and Mrs. Colorado pageants.

Bills most recent project has been hosting the new reality show “BrainStormers”, which will air nationally March, 2015.