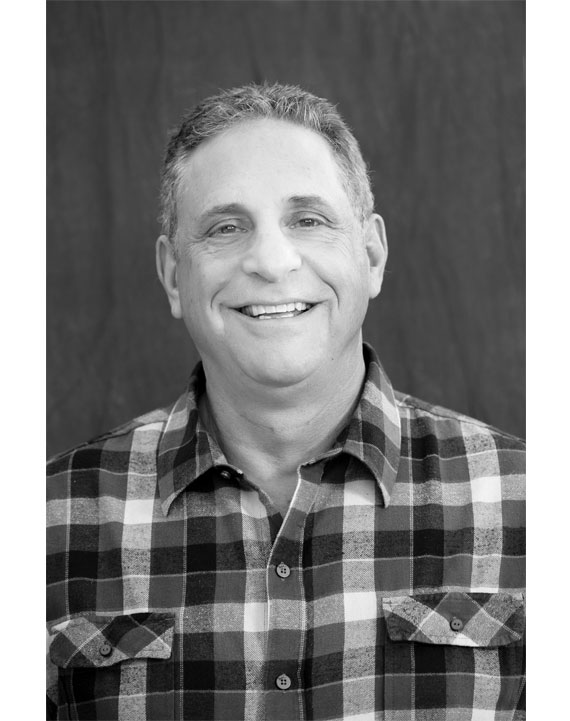 Norm Silver is a professional actor, voice-over artist, performer, acting coach and auctioneer. He appeared as a guest star on Perry Mason and the Father Dowling Mysteries, and has been featured with Dick Van Dyke on Diagnosis Murder and the mini-series,Asteroid. His commercial clients include: Budweiser, McDonald's, Burger King, The Colorado Lottery, Village Inn, Rocky Mountain News, U.S. West, Coors and Ford.

Norm has coached and trained hundreds of actors in Denver for over 25 years in voice over, film and commercial work and is highly recommended by Denver talent agents.

Norm is a graduate of the World Wide College of Auctioneering and a member of the Colorado Auctioneers Association. He specializes in benefit and fund raising auctions and has done successful fundraisers for Evergreen Christian Outreach, Colorado Mountain Club, Karis Community, Jarrow Montessori and Dawson Schools, The Kemp Foundation and Hope Center Inc. He is also member of the team of top fundraiser Gary Corbett.