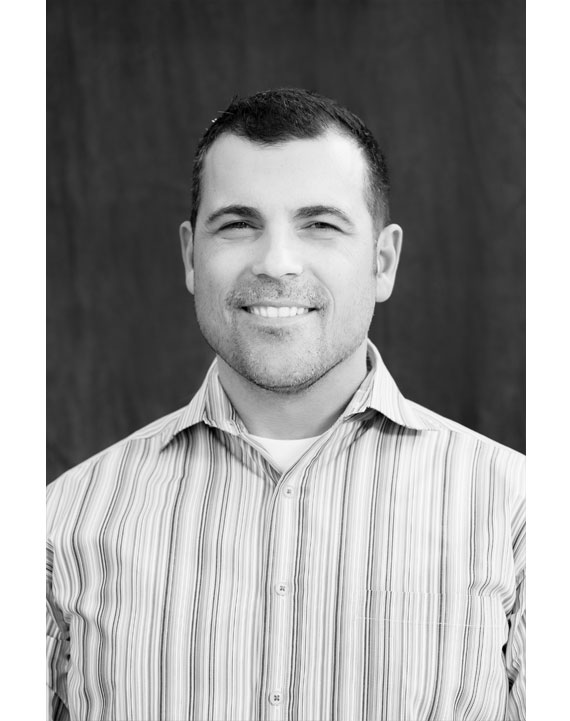 ​Philip Saraff is currently a police patrol Sergeant in the Denver CO, area, has been in Law Enforcement for over 19 years and is a former US Marine. Philip's broad spectrum of life and work experiences gives him a very unique and "Real world" approach to mentoring, coaching, training and leadership/management.

Philip has conducted hundreds of criminal investigations and thousands of interviews. From this experience, he became skilled at communicating effectively in high risk, tactical situations as a SWAT operator. As a Police Adviser in Fallujah Iraq, he was responsible for interviewing Iraqi police candidates, participating in screening, vetting and monitoring day to day policing activity. He supervised patrol operations and ensured Democratic policing was demonstrated in the intelligence gathering, interviewing, and interrogation process.

In Kiel Germany he became an entrepreneurial businessman assisting with a start-up company in a country where he was also learning the language. Philip negotiated leases, managed business growth and expansion, developed product, and managed employees to their highest performance.

Philip credits much of his successes in high stake business environments and tactical operations to his ability to recognize and manage his own emotions; as well as recognizing and effectively responding to the emotions of others.

Philip brings a unique approach to consulting and leadership development. Philip believes wholeheartedly we must create a system of trust and understanding; especially among those with whom we work. Philip is certified by Paul Ekman International for Evaluating Truth and Credibility as well as Emotional Skills and Competency. He is currently the only police officer in the nation to deliver this material and has made appearances on radio shows and is known as the "The Human Lie detector."