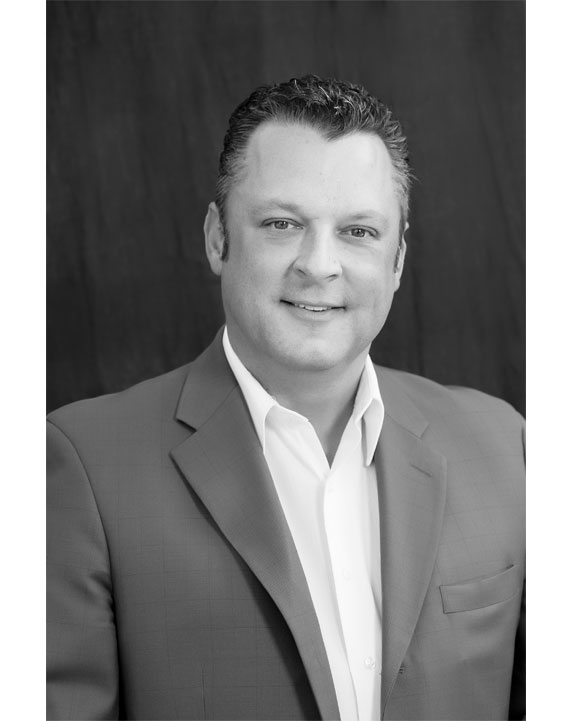 Rob Reese got an early start in broadcast radio and television. At age 17, he became one of the youngest on-air radio personalities in the state of Michigan in 1987, working as a weekend news announcer and on-air personality on WMBN FM and WWPZ AM in Petoskey. From Michigan, Rob moved on to San Antonio, Texas to Power 93 KITY at age 18 and transitioned into concert production by age 22 working with some of the biggest names in music and comedy including George Lopez, Garth Brooks, Brooks & Dunn, Chris Isaak, and more.

Rob left his mark in the music industry as the executive producer of VH-1’s “Big 80’s” tour in 1998. The sold-out tour was a multi-artist lineup that included Rick Springfield, The Outfield, Howard Jones, Tone Loc, Real Life and Gene Loves Jezebel.

After concert production, Rob debuted as a television talent in Denver, Colorado in 2005 as the host and executive producer and host of WB2’s “Denver Live”; a weekly entertainment series covering everything from nightlife to concert events in and around Denver. Rob wore every hat to make the show a success; he sold the sponsorships, wrote the segments, scouted locations, hosted the show and supervised post-production.