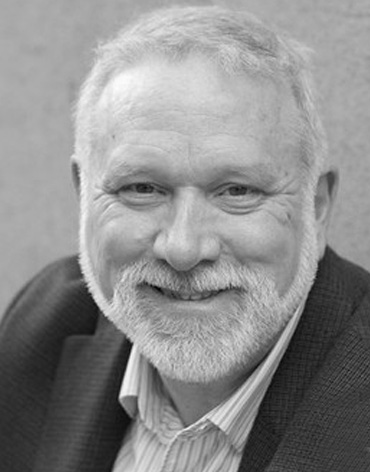 Warm, professional but flexible enough to sound like an average guy.

Warm, professional but flexible enough to sound like an average guy. Can offer humor, emotion when needed as well as straight reads.

Voice Genders and "Ages" I Can Perform

Language(s) of Which I Am a Native Speaker:

Bachelor of Music, Performance from Chicago Musical College of Roosevelt University. 30 years in public broadcasting doing both radio and television on-air "pitching." Production backgound includes Fast Edit and Adobe Audition. 13 years in the double bass section of the San Antonio Symphony, performances with the Buffalo Philharmonic and many ensembles in the New Jersey, Philadelphia and metro New York area.