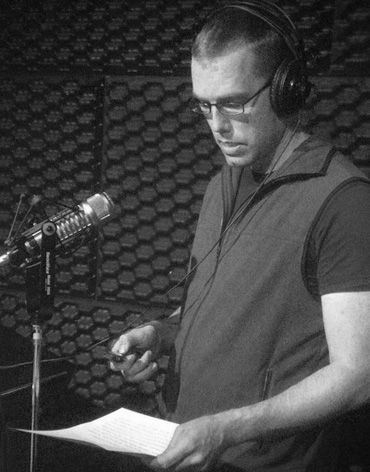 Smooth, deep voice with authoritative and clear tones and commanding presence. Voices range from warm and comforting to edgy and evil. Articulation ranges from dramatic and classical theatre to thick domestic and foreign accents.

Voice Genders and "Ages" I Can Perform

Language(s) of Which I Am a Native Speaker:

Emceed for a three-day conference in Minneapolis, hosted a military ceremony in Atlanta featuring commanders from across the U.S. and voiced the introductory video to an organization boasting more than 50,000 employees.

Anchored several news broadcasts in Virginia, narrated phone IVR for a major three-day event hosting more than 100,000 people, and once worked as a telemarketer.